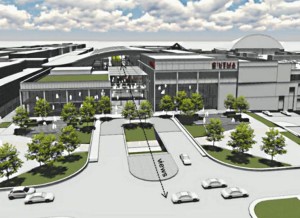 Plans by retail giant Intu to build over the public space in Midsummer Place against the principles of the CMK Business Neighbourhood Plan have been called in by the Secretary of State. The proposals were green-lit by Milton Keynes Council in September despite their failure to comply with the adopted Neighbourhood Plan which 89,000 Milton Keynes residents voted for, will now be re-determined following a public inquiry. They also include narrowing the protected public walkway and future transport corridor through the space.

Dr Rebecca Kurth, chair of CMK Town Council, says “Our Business Neighbourhood Plan is a first, and so is the scale of public votes celebrex purchase canada cast in its favour. It gives clarity to investors and sends out a strong message that CMK welcomes sustainable development. We have to help our local council understand that the Plan is now their Business Neighbourhood Plan and, as a statutory document, they must take it very seriously. Pushing this Plan aside has demoralised other communities that have put their faith in Neighbourhood Planning. We are very relieved that we will now have the opportunity to make our case before an independent inspector.” 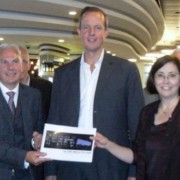 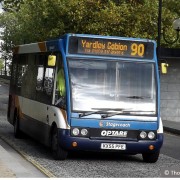 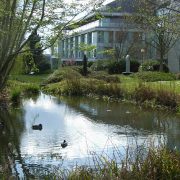