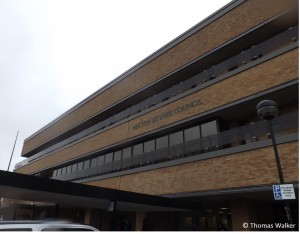 Milton Keynes Council, the main council for the borough of Milton Keynes, have announced that they need to cut costs by £22 million in order to deliver their 2015/16 budget. In their recent budget roadshow events, MKC explained that they get their funding from three main sources: Council Tax, a share of business rates and a grant from central government. This grant has now been reduced by 40%, requiring MKC to make cuts to their budget. The final changes to services will be announced after the public consultation has closed on the 31st of January, however MKC have outlined their plans on their  their website. 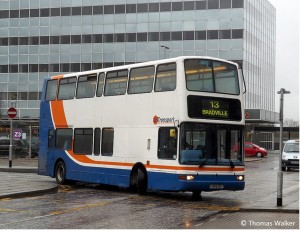 The budget proposals include cuts to public transport funding, which will affect subsidised services like the one pictured here. No specific details of service cuts have yet been announced.

What this means for CMK residents is that https://www.rossitchpediatricdentistry.com/buy-lasix-online/ parking charges are set to increase, partly in order to fund the planned 2,000 temporary new spaces. The employee discount for those who work in CMK will also be reduced to 40% under the new budget. There are plans to change bus service subsidy arrangements, with bus subsidy being cut by £900,000, but it is not yet clear what impact this will have for passengers. It is likely that these cuts will also have an impact on landscaping and litter collection in CMK.
The final budget and council tax arrangements will be decided at a full meeting of Milton Keynes Council in the Civic Offices on the 18th of February. The meeting will be open to the public and anyone with an interest in the matter is encouraged to attend.