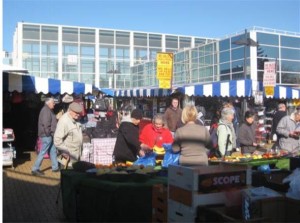 We are not opposed to more retailing coming to CMK, but are opposed to this application. We support the submission from CMK Town Council (attached) which covers the following key issues: 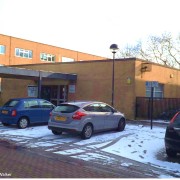