The proposed seven-storey residential development on Silbury Boulevard, between North 11th and 12th Streets, was approved at a meeting of Milton Keynes Council’s planning committee last week. Known as 809/811 Silbury Boulevard, the development will provide 134 new apartments, several of which are intended to be low-cost units.

An earlier proposal for the site was rejected http://www.minale.com.au/buy-viagra-sildenafil-online/ last year following concerns from local councillors and neighbours over the proposed building’s height, massing and contributions to local services. The new approved development is one storey lower than the original eight-storey proposal and steps down more where it adjoins existing homes. 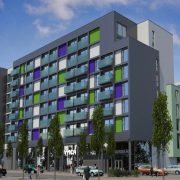 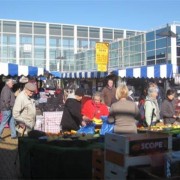