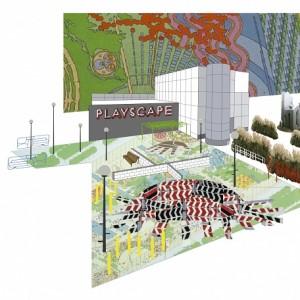 A project which aims to refresh the area around Milton Keynes Gallery and the Theatre has won a £750,000 grant from Arts Council England. The City Club project will create a series of three welcoming public spaces, a piazza, a playground and a garden, drawing influence from the original mylan generic celebrex visions for the city.

The project is planned to be completed in time for Milton Keynes’ 50th anniversary in 2017, and could form part of the city’s bid for European Capital of Culture 2023.