In the middle of July, Midsummer Boulevard was invaded by stilt-walking dinosaurs, street bands and huge puppets.  It was the annual ‘Walking with Giants’ parade – the largest carnival in Central Milton Keynes.

But it’s no ordinary carnival parade – it has a special Milton Keynes flavour. It is the largest ‘green’ carnival in the UK –  no trucks or loud sound systems, just the amazing energy of ‘pedal-power’ https://www.newlinecarpets.com.au/buy-generic-viagra-online/ bringing the street festival to life and starting off the MK Festival Fringe.

Walking with Giants is an annual community parade produced by award-winning arts group Festive Road.  Since this annual event began in 2012 as part of the ‘MK Summer of Culture’ it has gone from strength to strength and has captured the imagination of the local community, local charities and businesses alike. This year’s event is estimated to have attracted an audience of over 10,000 people. 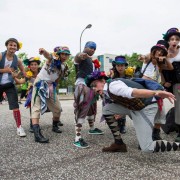 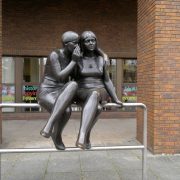 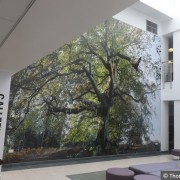 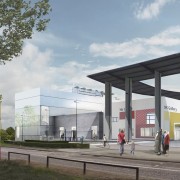 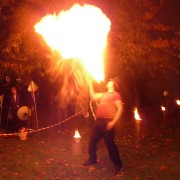