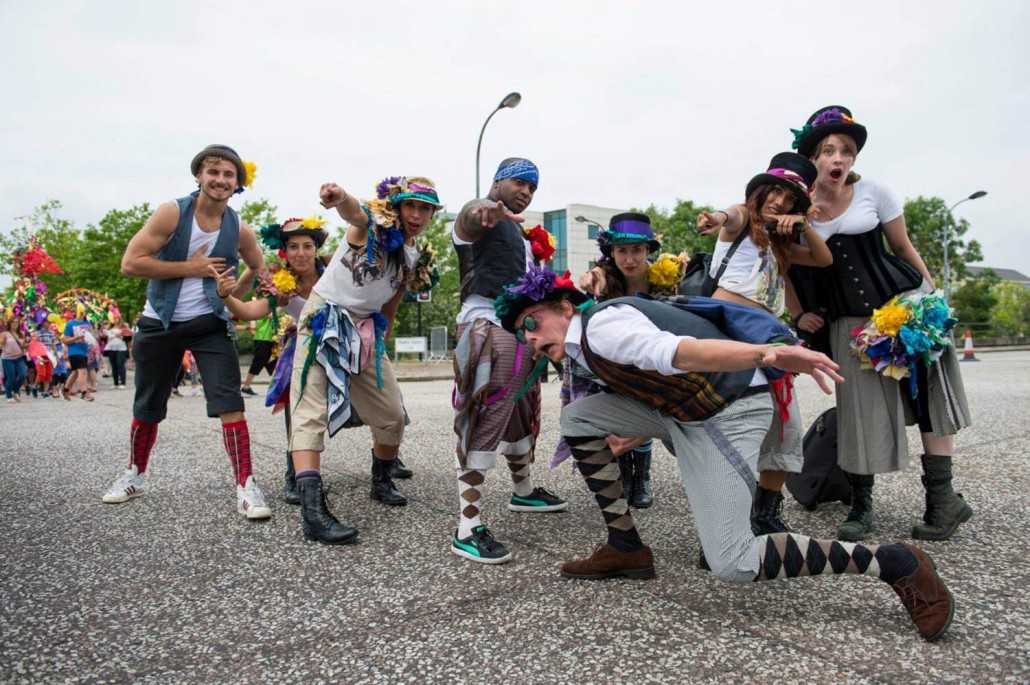 This was the third year of Milton Keynes Festival Fringe with eight days of (slightly outrageous) Fringe activity taking place in CMK and beyond.

An estimated 15,000 people engaged in Fringe activities across 16 sites over eight days.  Some of the highlights included:

MK Fringe is an alternative platform for local and regional artists. From its inception in 2012 as an event which could provide space for Fringe activity alongside the MK International Festival (IF), the MK Festival Fringe has developed steadily, growing its own following and reputation for artistic quality and sheer fun.