Plans to introduce driverless pods to Central Milton Keynes have taken another step forward. A temporary order passed to allow the system to be tested has now been replaced with a permanent one for the long-term operation of the system.

The order, which permits the use of the pods on pavements in CMK but bans most other powered vehicles, can be seen here:

Prohibition of Driving generic celebrex us Except Pods (ETRO-009)

The pod testing program has enjoyed considerable success, with the vehicles demonstrating their ability to detect and avoid pedestrians and obstacles and attracting worldwide interest in the process. With the necessary orders now in place, it is hoped the scheme will be able to move forward into a public trial phase once the necessary testing is complete. 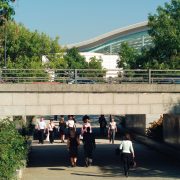 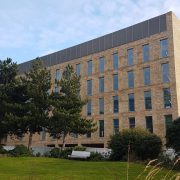