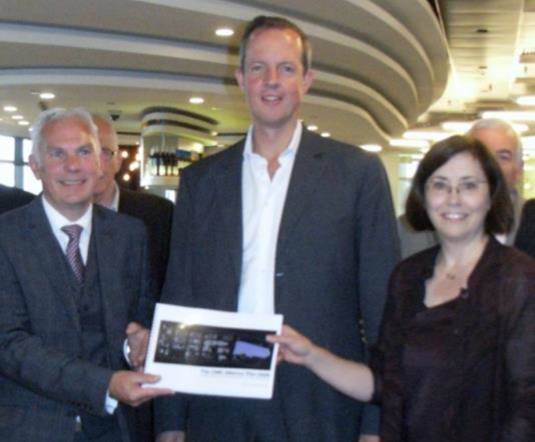 Central Milton Keynes is widely tipped as the engine of regional growth and a huge amount of development is expected in the next fifteen years. Completing the city in a way that keeps its unique appeal is crucial; which is where local knowledge comes in. For nearly two years residents and members of the MK business community have been thrashing out details of a new roadmap to guide the city through its next stage of growth. This is the CMK Alliance Plan.

Now published, highlights of the plan include provision for:

“Local people have said they would like to see more community and cultural facilities, as well as retaining the leafy character and convenience that makes CMK so attractive,” says Dr Rebecca Kurth, chair of the Town Council and joint chair of the CMK Alliance steering group.

“What a phenomenal achievement this will be for the people of Milton Keynes if it finally goes into planning law,” says Paul Hunt, joint chair of the CMK Alliance and MD of John Lewis MK.

The final plan is likely to go to residents and businesses early next year, in separate referendums. If approved, the CMK Alliance Plan 2026 will set the scene for the next chapter in MK’s success story.