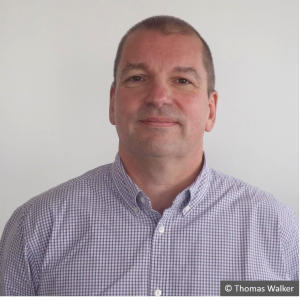 The Town Council is pleased to announce the appointment of a new Projects Officer, Lee Mooney.

Lee is originally from Dublin and grew up in a community focused family, something that clearly influenced his career choice later in life. He has worked for several local authorities, latterly Milton Keynes Council for 22 years where he worked in regeneration and housing.

Innovation is important to Lee, who worked with residents in Milton Keynes to produce the city’s first Neighbourhood Agreement on the Beanhill estate and organised the city’s first participatory budgeting project on the Fishermead estate. Lee says, “I am committed to working with the Town Council and local residents to make a positive impact in Central Milton Keynes”.

Outside of work Lee is a keen runner and has run 37 marathons, in addition to numerous other road races. He is a self-confessed Bruce Springsteen obsessive, attending as many of his concerts as he can get to. Lee’s other passions include his family and supporting Leinster rugby club and the Irish rugby team. 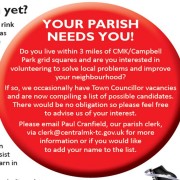 Your parish needs you! 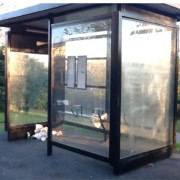 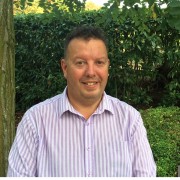 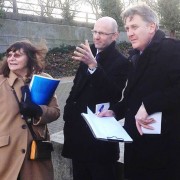