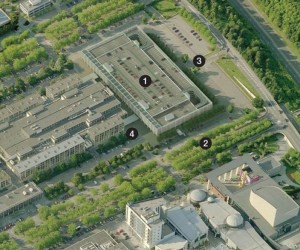 The location of the new multi-storey car park. The number 3 shows the single carriageway access road where a new traffic light junction will be built on Marlborough Gate.

The proposed new multi-storey car park next to John Lewis was given the green light by Milton Keynes Council at their planning committee meeting on 8th January. The scheme, which CMK Town Council has opposed throughout, will see a 1,400 space multi-storey car park built on the present surface car park next to John Lewis, blocking any future extension of the shopping arcades and throwing away the opportunity to build an innovative mixed-use development on this key city centre site.

Dr. Rebecca Kurth, Chair of CMK Town Council, said “The granting of this application has made the delivery of existing and emerging planning policy for this part of CMK almost impossible to achieve. It will effectively blight the area for a generation or more.” 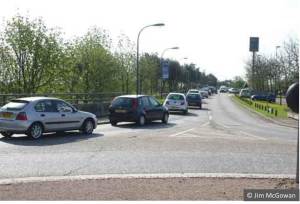 A common sight in the future? Congestion on Marlborough Gate queues back onto Silbury Boulevard.

It is felt that this development will lead to severe traffic congestion around the east end of the city centre, particularly on the single carriageway section of Marlborough Gate. The new car park will take all of its access from a new traffic can u buy celebrex http://mightyjungle.com.au/viagra-sildenafil-online/ over the counter light junction on this minor road, along with a second set of traffic lights being installed at the Midsummer Boulevard junction immediately to the south. The likely result will be traffic queuing from the new lights to other nearby junctions, grid locking the road network and causing serious disruption to the dozens of bus routes that pass through the area on their way to the rest of the city and beyond.

The opportunity for a quality development overlooking the stunning Campbell Park has been lost.

The plans attracted strong criticism from a wide range of organisations, including neighbouring parish councils, the Milton Keynes Development Partnership, the Park’s Trust, MK Gallery, the Milton Keynes Bus Users Group, and more. “Here we go again,” said Bus User Group chairman Peter Ballantyne. “Justifications are being made saying the new development will only delay buses at peak times and that traffic lights at the end of Midsummer Boulevard will be the answer. So more delays to bus users are deemed acceptable.”

Several Councillors also spoke out against the scheme, but some went on to vote in favour despite this. In the end Councillors Andrew Geary, Ric Brackenbury, John Bint and Keith McLean voted in favour of approval, while Councillors Martin Gowans, Martin Petchey and David Lewis voted against. Councillor Rex Exon abstained. 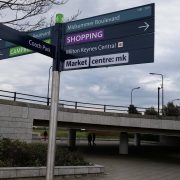 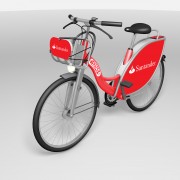